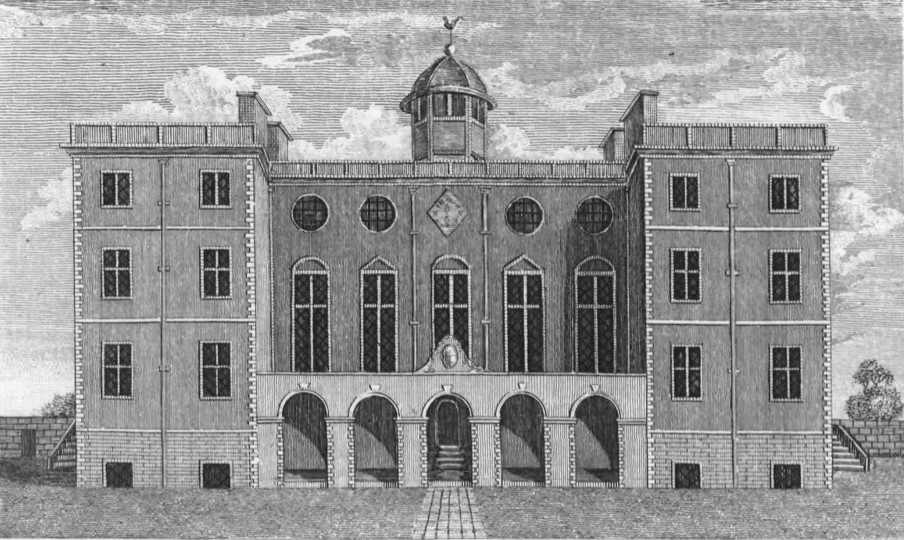 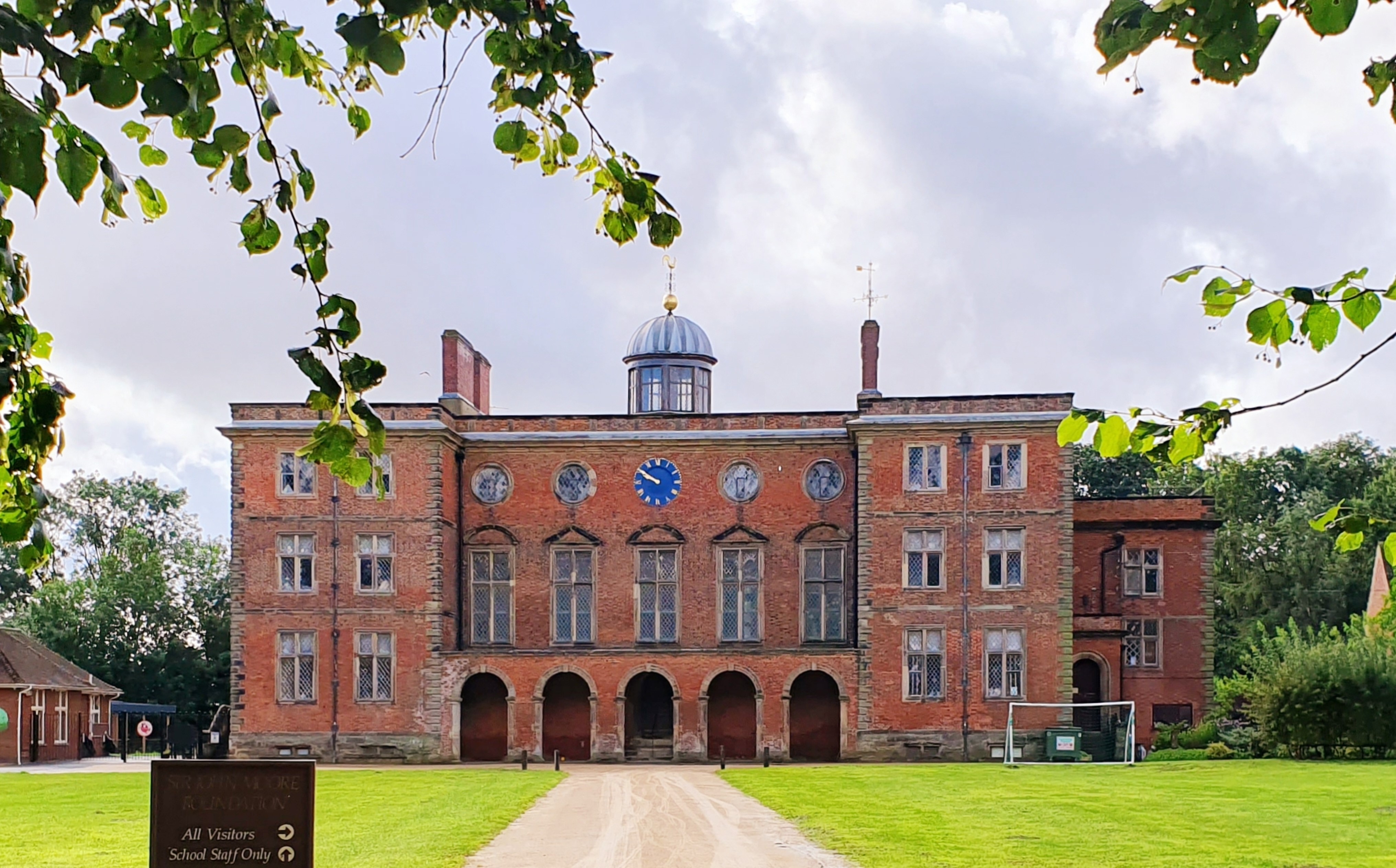 The Sir John Moore C of E Primary School occupies a fabulous famous building, built three hundred years' ago and based on an original design by Sir Christopher Wren. The building is grade I listed and is also a venue for community events and activities, a heritage centre and museum, as well as the thriving primary school.  The Moore family owned the manor house at Appleby Parva (now demolished).

Sir John Moore made his fortune as a London merchant through the sale of lead mined in the Pennines to customers in England, Europe and Asia. Master of the Grocers Company in 1671 he was later a major shareholder and director of the East India Company, and a director of the Royal African Company for 4 years. Knighted in 1672 he was Lord Mayor of London in 1682. President of Christ’s Hospital School in the City of London he endowed its Writing School in 1695 and the Appleby School in 1697.

Sir John commissioned Sir Christopher Wren to prepare the initial drawings. After Wren's first design, the work was taken on by local architect Sir William Wilson. It opened as a Free School for boys in 1697. During Victorian times it was a boys' grammar school. The building was closed between 1933 and 1957, when it reopened as the village primary school.

Dr Samuel Johnson applied for a post as Latin master at the school but he was turned down!. He was not considered to be sufficiently qualified for the job.

Appleby's most famous pupil is probably William Huskisson, well known as being the first man to die in a railway accident when he was knocked down by Stephenson's Rocket at the opening of the Liverpool-Manchester railway. He was a Member of Parliament in Liverpool at the time.

For more information on the history of the building click here